Every year from May to June Sydney hosts a light festival that transforms and illuminates the city at night. The festival brings together the latest light technology and creative practitioners to create a unique experience to Sydney. The festival also incorporates music and ideas as two other components to the experience. While Vivid Ideas schedules a series of workshops and talks from artists and organizers Vivid Music puts on concerts by renowned musicians, to be enjoyed in the heart of the Sydney Harbor’s immersive light installations. La Fete des Lumires in Lyon is held annually in December. The festival initially began in the late 19th century to celebrate a statue of the Virgin Mary in the Chapel on the Fourviere Hill. Today the event has developed into a celebration of the people’s unity. For four nights every year the people of Lyon light up their windows and balconies with thousands of lights and candles while artists from around the world contribute their unique light installations and performances. Kobe Luminarie is an annual light festival held in memory of victims of the Great Hanshin-Awaji Earthquake, which devastated the southern region of Hyogo Prefecture in 1995. After the earthquake hit Kobe it took out all electricity leaving the city in darkness. As a way to commemorate the people who had lost their lives and to give the people of Kobe hope the light festival was established in December of that year. The Italian government donated hand painted lights produced by Italian designer, Valerio Festi and Kobe native, Hirokazu Imaoka. Now in it’s 21st year the two-week festival has developed into a spectacular display of lights attracting over three million visitors each year. The ten-day light festival in Berlin is held annually in October. Throughout the city, light art is projected onto buildings such as Brandenburg Gate, Fernsehturm, Berlin Victory Column and Berlin Cathedral transforming the city’s historical attractions into festive light artworks. Held in June annually and now in it’s third year running LUMA is an arts and culture festival in Queenstown. The first of it’s kind in the Southern Island the festival illuminates the lakefront gardens with light art and sculpture. Creative locals who wanted to celebrate the creativity of their community through art, technology, light and design established LUMA after they launched a pilot project in the 2015 Winter Festival. 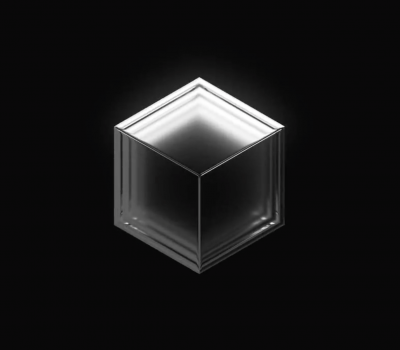 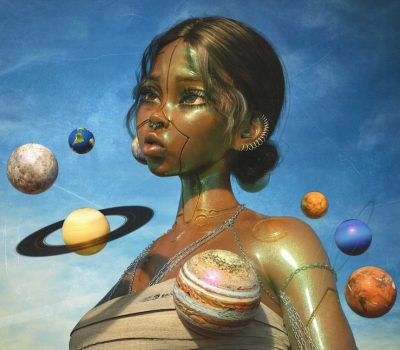 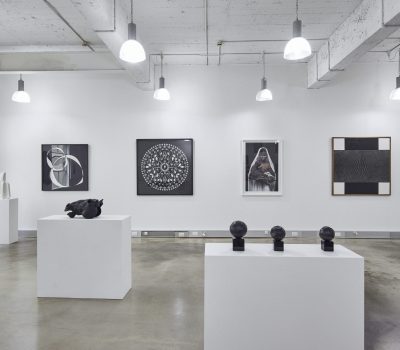