Maxim Wakultschik alters and reinterprets images that he comes upon or creates himself. Devoted to portraiture that is rooted in the aesthetic traditions of Renaissance Italy, he, at the same time, takes artistic techniques originally developed by artists Georges Seurat or Paul Signac in 19th century France to the next level. His artworks are both haptic objects and sensory play of deception. Three-dimensional Pointillism –- a continuous invitation to a sensual, visual skimming of the surface. With every changing angle of incidence, every alteration in position, the viewer experiences stunningly diverse perspectives. Wakultschik’s works are never static, but elementally vigorous, leading a life of their own. Born in Byelorussia, Wakultschik lives and works in Dusseldorf, Germany. Intrigued by light and the mystery of darkness Nemo Jantzen plays with focus creating a sense of depth and connecting the image and viewer through the inclusion of the optical vocabulary of cinematography and the allusion to the constraints of the instant polaroid. Thus bringing into question the act of voyeurism and the anticlimactic and revelatory nature of privacy. Jantzen is a Dutch artist living and working in Spain and the United States. Galia Gluckman produces large-scale multi-faceted artworks in her medium of choice: pigment ink on cotton paper and collage. Reflecting varied contemporary concerns, Gluckman highlights ongoing creative and social conversations through her exploration of atmospheric and emotive themes. Wide ranging in their hybrid of environmental and social references, they draw upon contemporary notions of the passage of time, referencing the mixture of creative subcultures that ebb and flow through the limitless global community. Gluckman lives and works in Cape Town, South Africa. Jordan Sweke’s practice is concerned with an extensive and ongoing exploration of oil paint as a medium. His work is primarily influenced by the connection between humans and the natural world and focuses on natural South African landscapes and indigenous wildlife. All of Sweke’s reference photography is captured by the artist himself. Sweke’s main concerns are to bring immersive natural landscapes into urban spaces and to urge the public to reconnect with their natural heritage. Originally from Johannesburg, Sweke currently lives and works in Cape Town, South Africa. “Southey creates an immediate abstract language which serves to explore the emotive interplay between the fixed and the transient. Free floating and often in sublime blackened spaces, ‘hills’ and ‘deep ravines’ jostle with the seemingly tectonic, scratched surfaces. Bold, layered planes of colour serve as contrasting richly animated moments as Southey’s paintings pull and push across the surfaces. With a mixture of both melancholy and exuberance, Justin Southey’s ‘landscapes’ refer to unconscious’ visual rhymes’ and all appear to converge from various internal landscapes in the artists mind.” – Emma Van Der Merwe PrevPreviousTax for serious art collectors
NextSeed The Change; an exhibition by Sally McKayNext 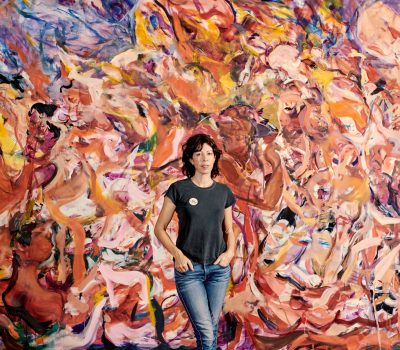 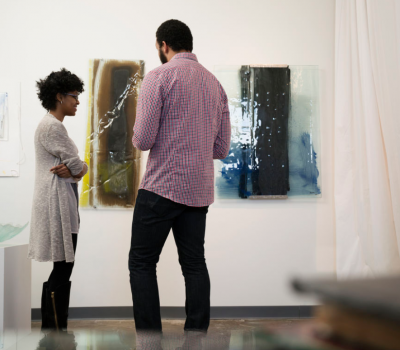 Buying Art from a Gallery? Don’t Forget These Key Steps